A focus on your needs

Everything we do is based around our clients. At the start of a project Jonathan will talk to you about your needs and ideas, and work with you to design the perfect space for you and your family. Then we set about making your dream home a reality.

We have long-established relationships with builders, structural engineers and planners – so, unlike some practices, we offer the whole service from initial consultation to finished build. We’ll also be your main point of contact at every stage of the project, so if you encounter any issues during construction we will sort it out for you.

Jonathan leads every project and has 15 years’ experience as an architect. All our other architects have gained legal training through their accredited Royal Institute of British Architects (RIBA) Parts 1, 2 and RIBA Part 3 (Professional Practice) qualifications and are members of the Architects Registration Board (ARB). 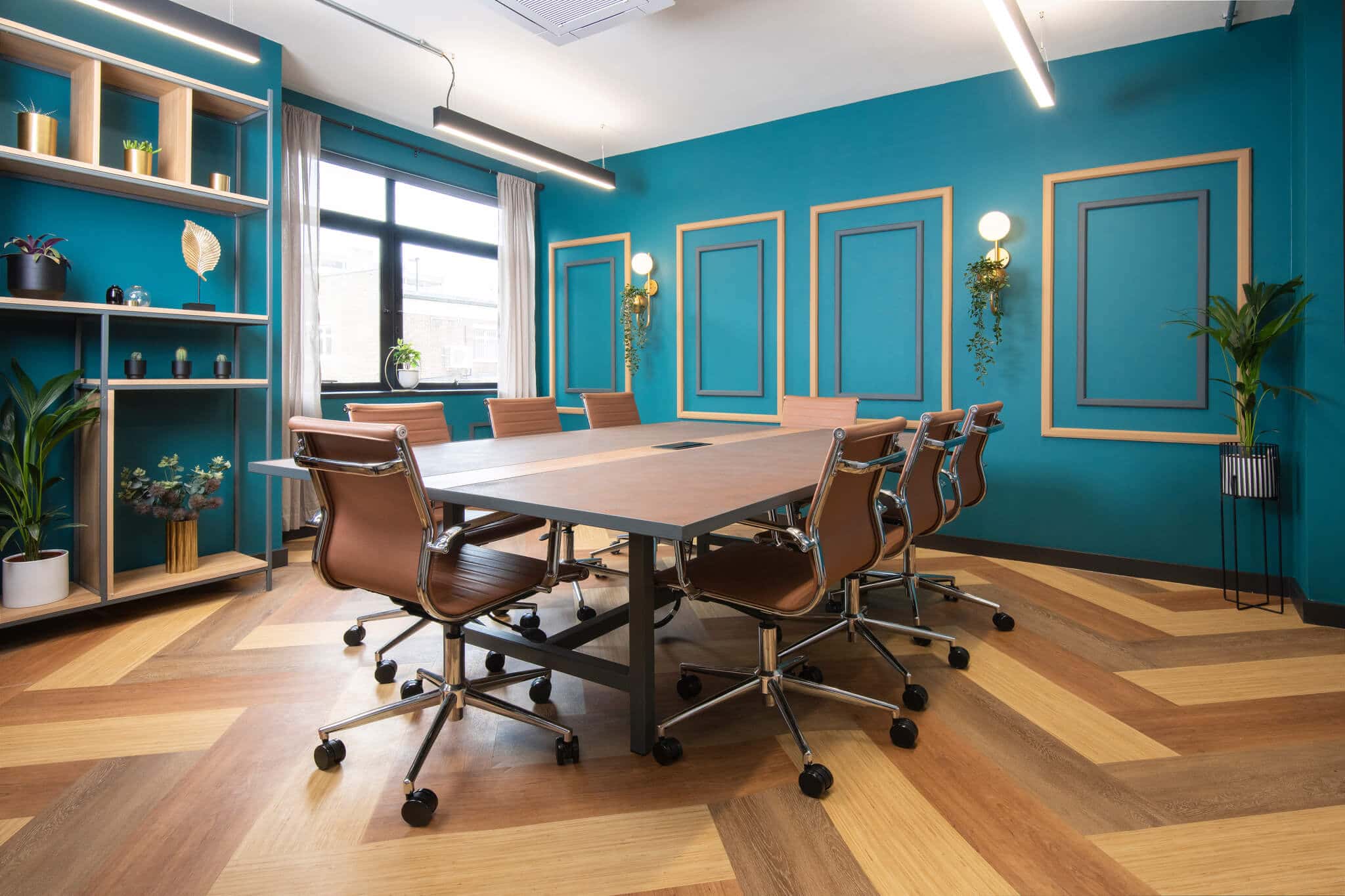 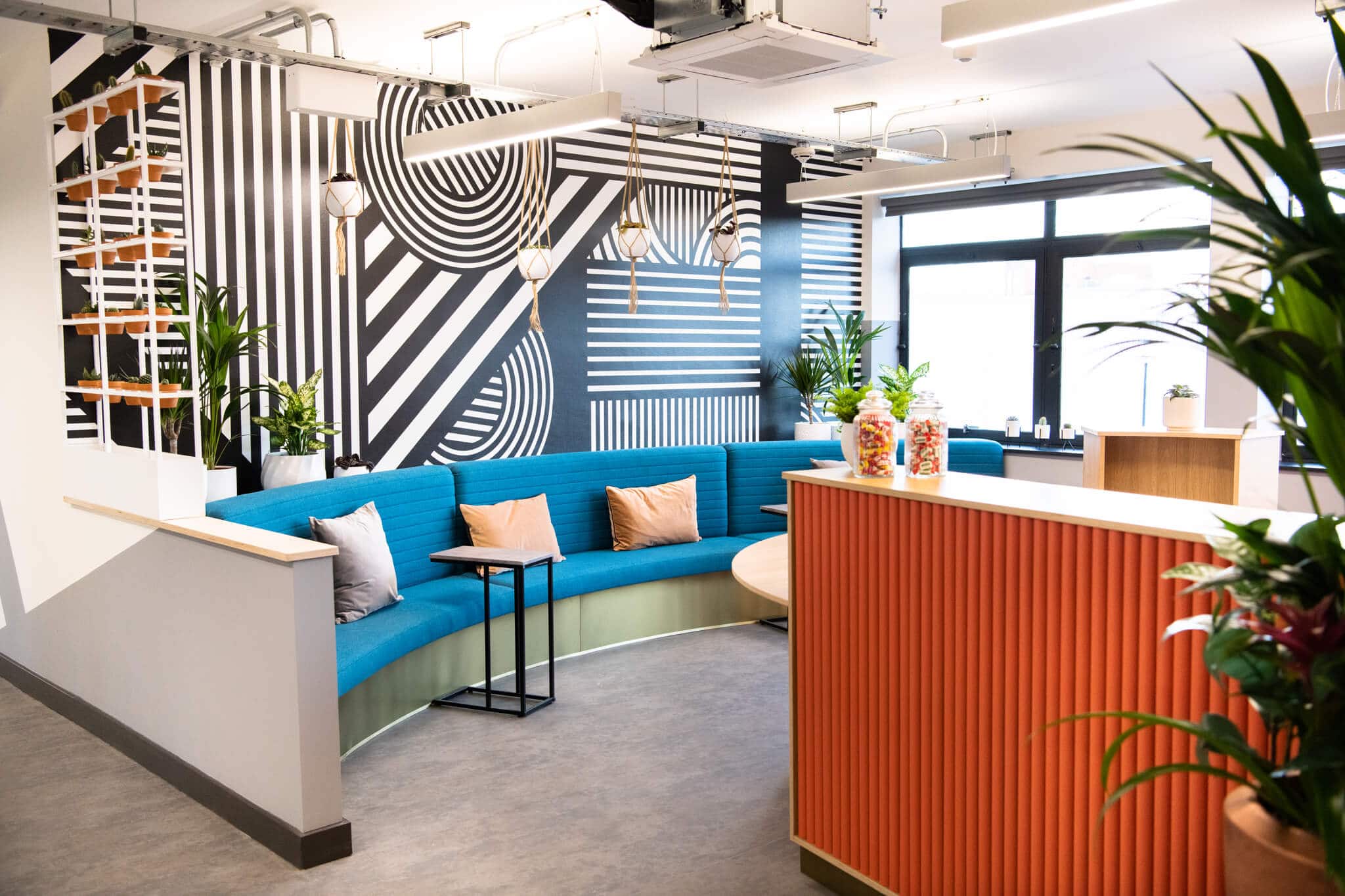 JCA’s studio at WIZU Workspace in the centre of Sheffield 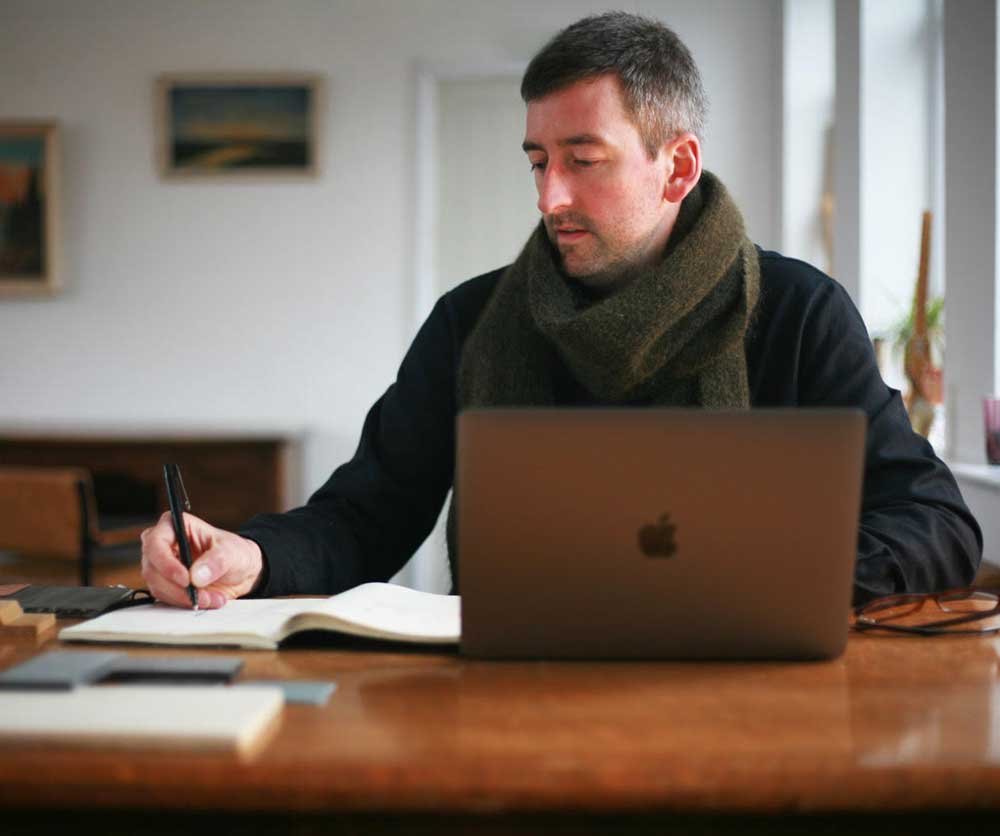 ‘As the founder and owner of the practice, I lead on every project. I’ll use my 15 years’ experience as a qualified architect to help you achieve your ideal space and add value to your property.

‘I’m fascinated by how people and families use their living space, and how buildings can improve your quality of life. My guiding design principles are improving the feeling of light, space, materials and views in your home, while maximising your budget and the value of your property.

‘I love meeting people and talking about their requirements – every project I work on is different. What connects them all is my passion for design and the thrill of seeing a brief turned into reality.’

Get in touch with me.

Jonathan trained at Newcastle University (2000–2007), including a year studying architecture at the Universitat Politècnica de Catalunya (UPC) in Barcelona.

He received a first-class degree in architecture and was nominated for the Royal Institute of British Architects’ prestigious President’s Medal (read more about this project). He subsequently received his professional chartership from London Metropolitan University in 2008.

From 2007 to 2014, Jonathan worked for Feilden Clegg Bradley Studios, one of the country’s leading architectural practices for design and sustainability. He worked on several high-profile and award-winning schemes, including

In 2014, Jonathan collaborated with Mzuzu University in Malawi and the Richard Feilden Foundation on the design and construction of a prototype timber frame medical centre in northern Malawi, where he lived for a year.

In his free time Jonathan likes to keep very active within his running club as well as walking in the Peaks, cycle touring and swimming. Jonathan is also an active landscape gardener.

Jonathan now spends 90% of his time on his practice, with the other 10% teaching architectural design at Sheffield Hallam University.

Jessica completed her RIBA Part 1 architectural training at Nottingham Trent University (2006-2009). She assists across all aspects of projects inputting on the design, draughting and has keen eye for working at the technical stages of projects. Since graduating Jessica has worked as an architectural assistant at a number of high profile practices. In 2013 Jessica worked for a year in New Zealand on sustainability driven projects. In her free time Jessica likes, drawing, textile design and fabrication, walks in the countryside and caring for her toddler, who provides her with lots of laughter! 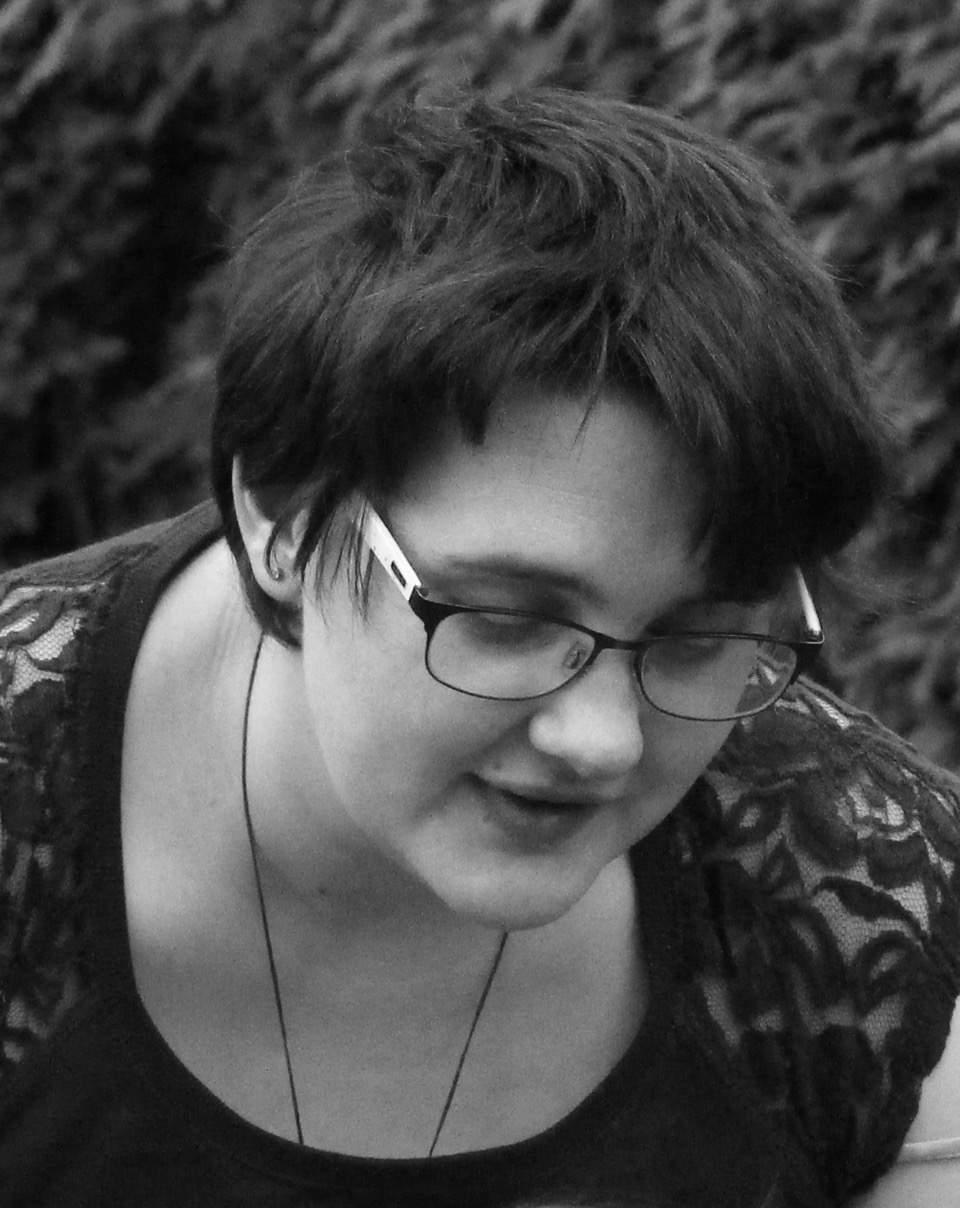